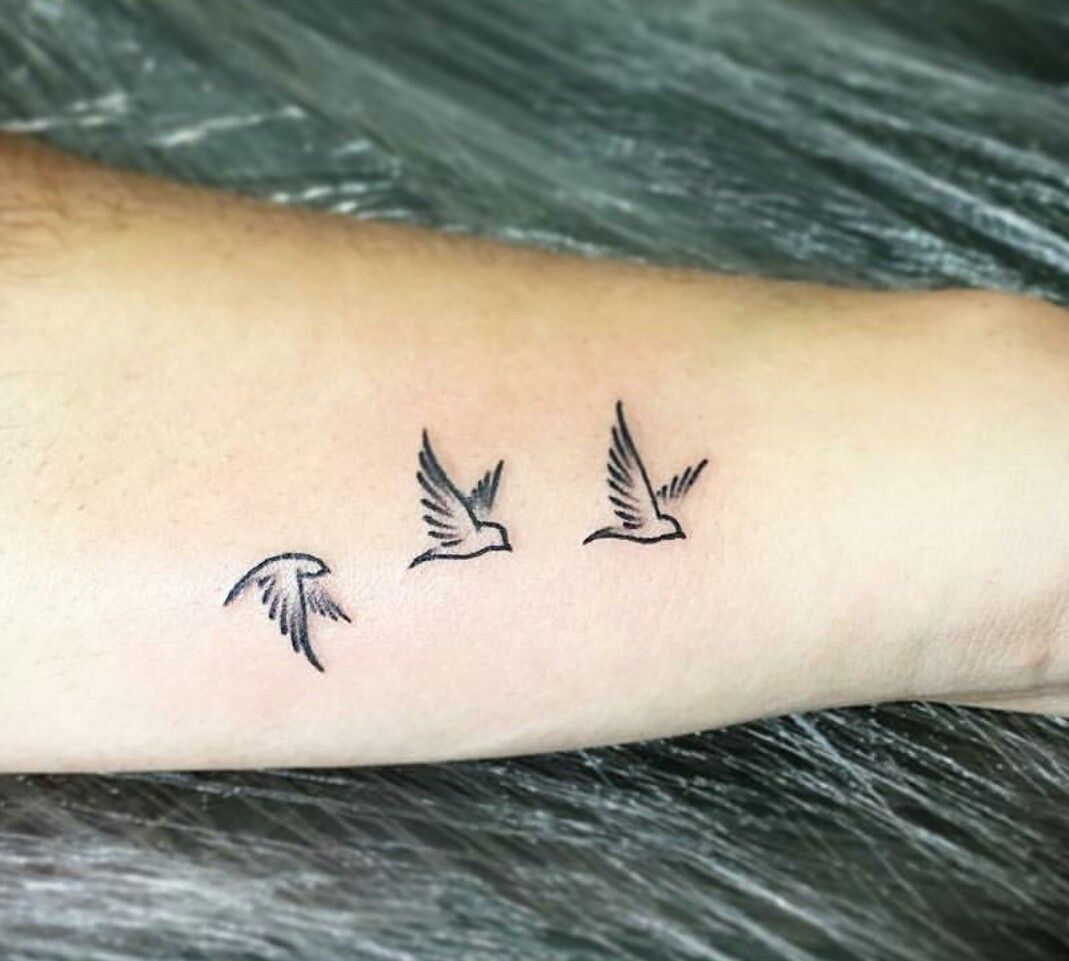 Bird tattoo is one of the most popular tattoos of symbolic animal. Bird tattoos can represent freedom, peace or war, depends on the species.

Birds, such as other animals, are among the first image tattoos placed on human body. These animal tattoos are often translated more than common symbols which apply for certain species; they are also designed so they belong to certain group or society.

There are many types of bird tattoos these days, starting from your favorite bird portrait until a mythical bird phoenix as a symbol of rebirth. While many birds have been connected with stories and myths for centuries, other types of birds are gaining more popularity as tattoos.

Bluebirds represent happiness, so it is obvious why many people choose to have this bird tattooed on their bodies. This tattoo reminds us to the time when men sailed into the ocean, when they would spend months far from their families and homes. A bluebird tattooed on those men had two meanings: as a symbol of happiness at home and a guide for them – bluebirds are known to help sailors in finding their way home.

Bald eagle is the national bird and a symbol of America’s grief. It is often seen on men and women who have spent some time in the military. This eagle is also tattooed on those who serve as firemen, police, and other government office. Eagle can be fully described with its body, or just its head. This bird is clearly a representation of US freedom which had been fought for.

There are other birds that can be seen in tattoos, but they are not as popular as the ones above:

Because bird tattoos have deep meaning and symbolism, it is very important to do our research before getting a certain bird tattooed on your body. It is a good idea to have an image on your mind before visiting a tattoo artist, because there are many birds that are uncommon in the art of tattoo. It will be easier if you consult first with your tattoo artist before making an appointment to get one. 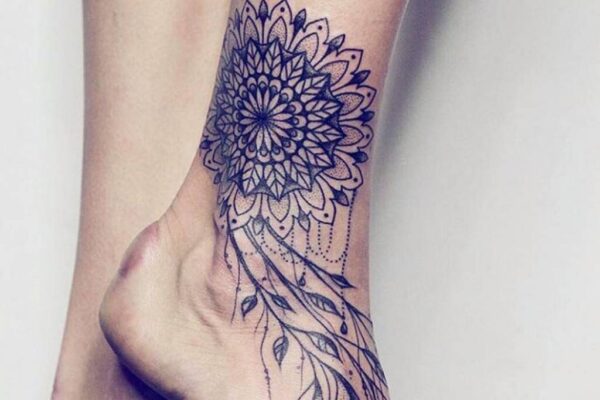 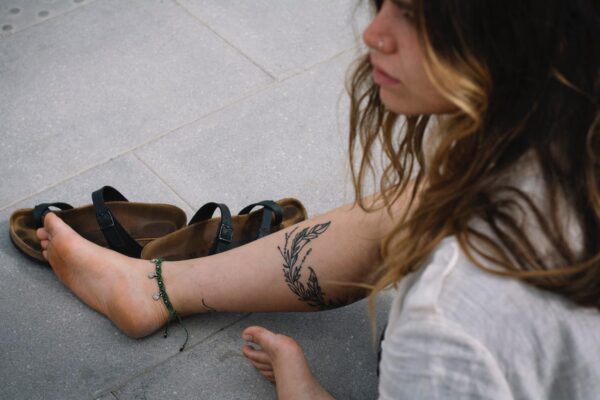 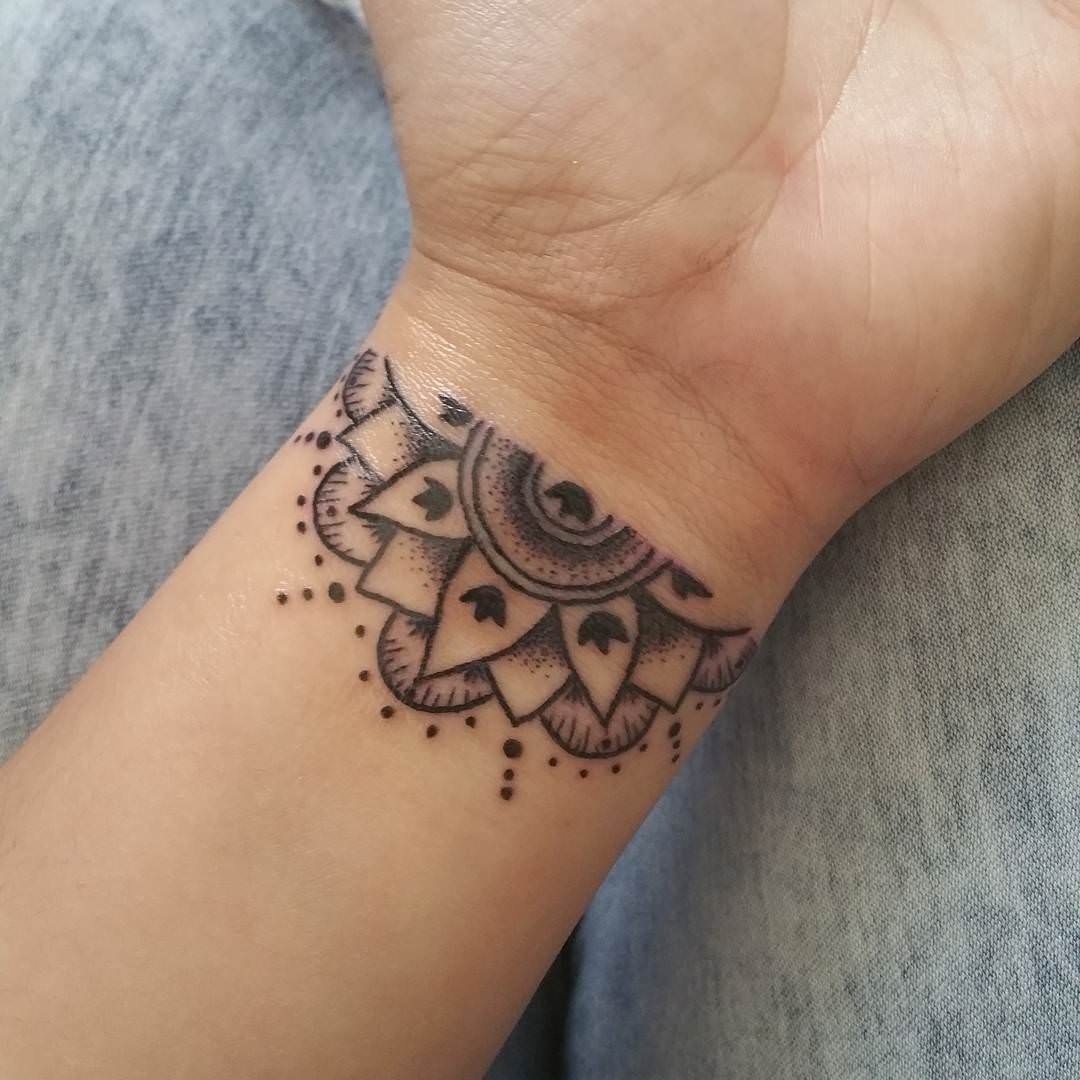 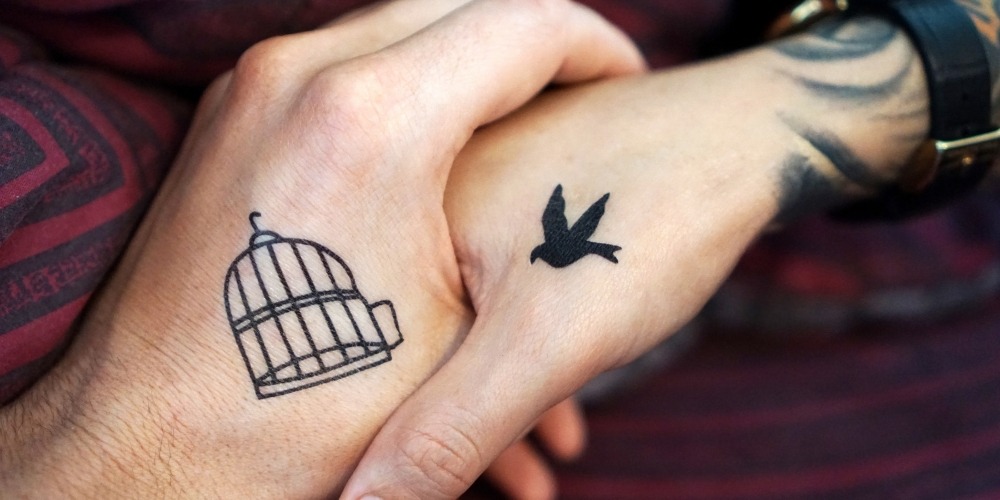 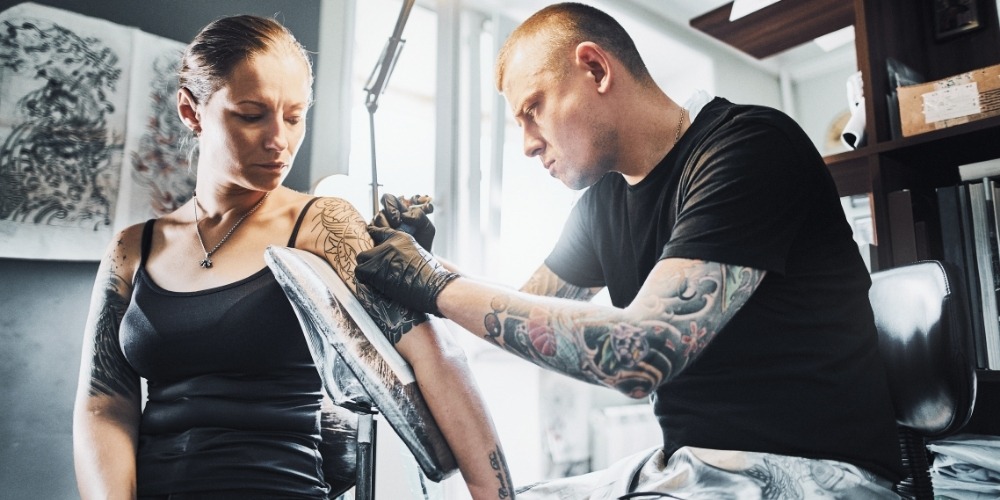